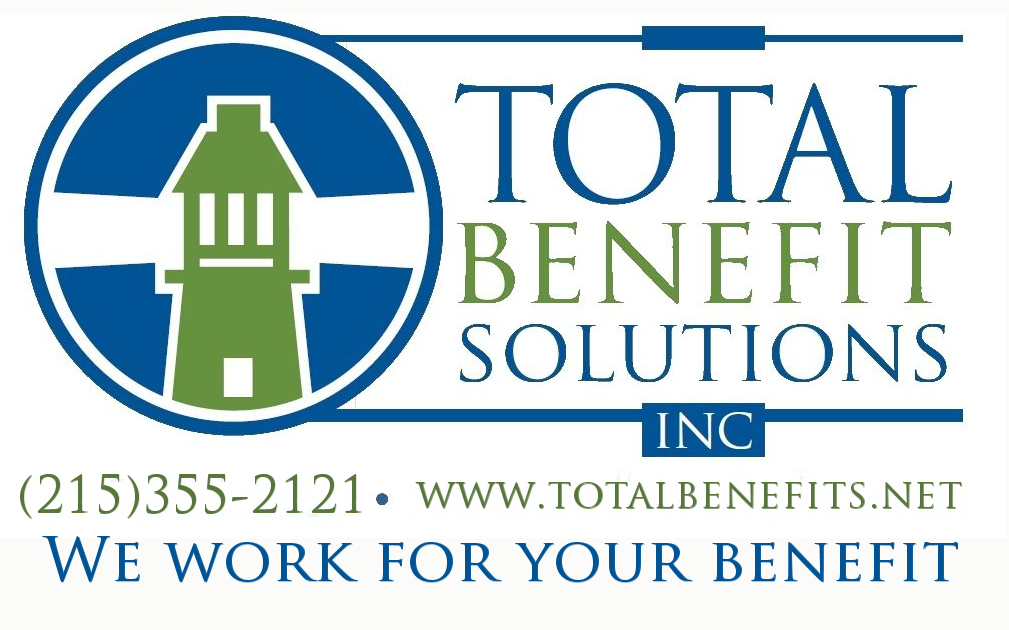 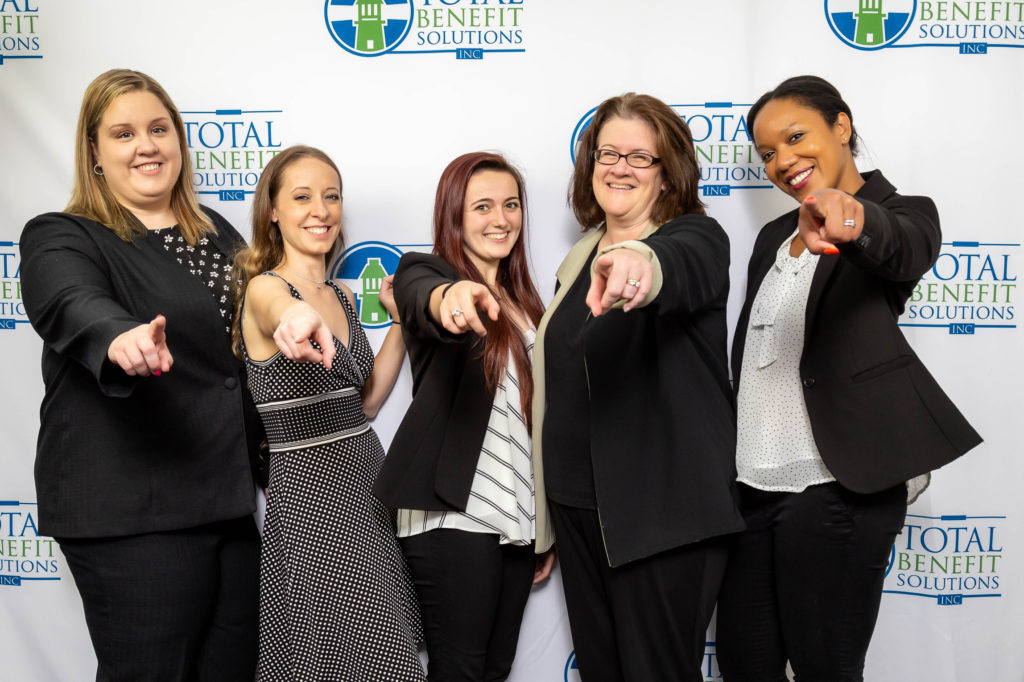 The Affordable Care Act (ACA) made premium tax credits available to people purchasing health coverage on the Marketplaces, but generally only when their incomes fall between 100% and 400% of the federal poverty level. These subsidies work by capping what an enrollee must spend on a silver benchmark plan premium at no more than a certain percentage of the enrollee’s household income. The premium tax credit amount equals the difference between the actual benchmark plan premium for that individual and the required contribution. The tax credit can be applied to any metal level plan.

However, a sharp cliff exists at 400% of the poverty level. Under the ACA before any legislative changes, a 60-year-old making $50,000 per year (392% of poverty) would pay no more than $410 per month for a benchmark silver plan (9.83% of her income, after receiving an average subsidy of $548 per month). However, if her income crossed above $51,040 per year (400% of poverty), health insurance would become much more expensive. For example, at an income of $52,000 per year (408% of poverty), a 60-year-old would pay the full-priced premium, which, for a benchmark silver plan, averages $957 per month nationwide (22% of her income). This doubling of the premium payment for people with incomes just over 400% of poverty has been called the “subsidy cliff,” as shown in the blue line in Figure 1 below.

Additionally, there are millions of uninsured people who could be getting subsidized coverage on the ACA Marketplaces, but have not taken advantage of this financial help. In many cases, it may be that the financial help available to them is not sufficient to make the premium or the deductible affordable.