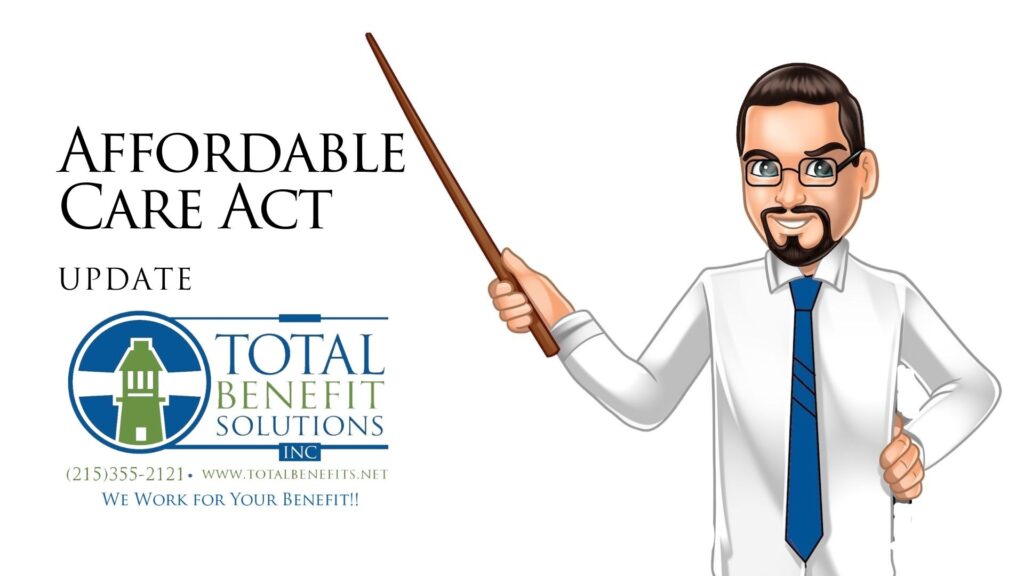 The Supreme Court has dismissed a challenge to ObamaCare, leaving the industry as is for employers and individuals. By a 7-2 vote on Thursday, the justices left the entire law intact in ruling that Texas and two individuals had no right to bring their lawsuit in federal court.

Since 2019, the penalty for failure to do so was zeroed out, but the law was not repealed. A group of Republican-led states has challenged the constitutionality of the remaining parts of the ACA. In an outcome that does not even address constitutionality, the SCOTUS found today that the challengers to the law, do not have the right to sue in this case. A decision 7-2, that did not get to the question of constitutionality means the ACA remains the law of the land.