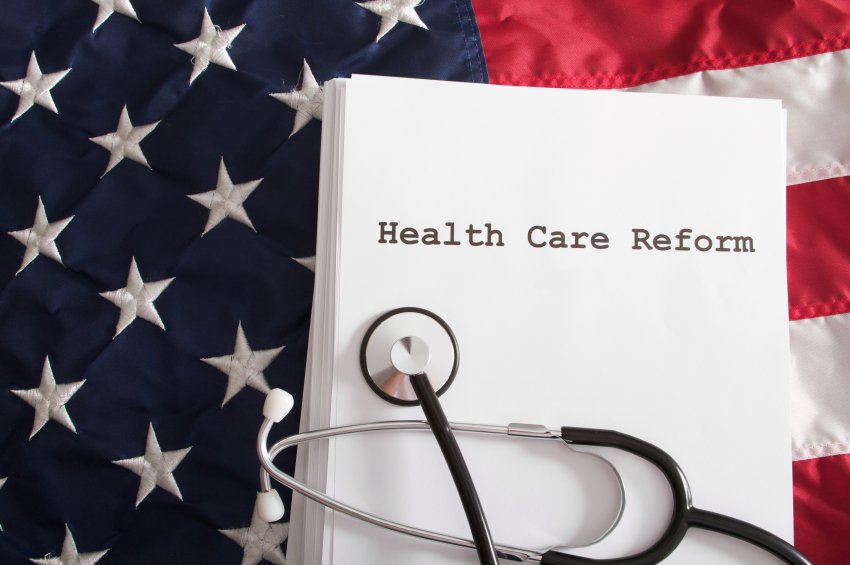 Several media outlets, including two national newspapers, covered the Obama Administration’s announcement over the holiday weekend of a one year delay to small business exchange enrollment on the Federal health insurance marketplace. Some sources focused on the mechanics of the policy shift while others centered their coverage on the political implications of the latest setback to the implementation of the Affordable Care Act.

(11/28, Pear, Subscription Publication) reported that the Obama Administration announced on Wednesday a delay of one year to small business enrollment in Federal health insurance exchange. The delay applies to small businesses in states using the Federal government’s exchange. The new target date is November, 2014.

(12/2, Millman) characterized the move as “another high-profile setback for HealthCare.gov.” Small business enrollment was previously scheduled to start last month. The Administration is emphasizing fixes to the individual signup process, which has been sharply criticized for ongoing problems.

(11/28, Simon, Huston, Radnofsky, Subscription Publication) reported on the delay in an article headlined “Small-Business Delay Is Latest Blow For Health Law.” The Journal noted that the Affordable Care Act only requires health insurance coverage to be provided to employees by businesses with more than fifty employees.

(11/27, Kumar) added that the Small Business Health Options Program (SHOP) had already had its debut delayed from October to November of this year.

(11/27, Mandelbaum) noted in its “You’re the Boss” blog that, during the additional year in which the small business exchanges will not accept online enrollment, “small businesses can enroll in exchange-listed plans through an insurance agent or broker, or directly with the carrier.”

(11/28, Wayne, Goldman) commented on the holiday timing of the announcement, comparing it to the timing of a one year delay to the employer mandate announced the day before Independence Day. The Affordable Care Act only requires health insurance coverage to be provided to employees by businesses with more than fifty employees.

(11/27, Harrison) noted in its “On Small Business” blog that “This marks by far the longest in a string of delays for the federal government’s employer marketplace — and elected officials and small business leaders are growing frustrated.”

(11/27, Howell) reported that the delay gives further fuel to Republicans opposing the Affordable Care Act who believe that the small business delay “is the latest sign President Obama’s signature achievement should be scrapped altogether.”