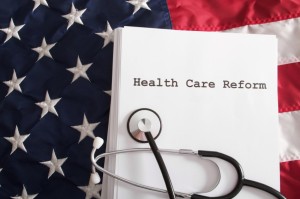 A recent Kaiser Family Foundation (KFF) analysis found that millions may pay more for not having health insurance in 2016 than the coverage would cost. The ACA’s individual mandate penalty is collected with income taxes and was created to encourage people not to wait until they get sick to buy health insurance.

For 2016, the penalty is the greater of two amounts:

Kaiser estimates that approximately 3.5 million uninsured individuals are eligible for insurance subsidies to help pay for coverage, and purchasing a plan could be cheaper than going uninsured and paying the penalty. The average household penalty in 2016 is projected to be $969, which is a 47 percent increase from $661 in 2015. Individuals eligible for subsidies will owe an estimated average of $738 in 2016, while those who do not qualify for premium assistance will owe an estimated average of $1,450 in penalties.