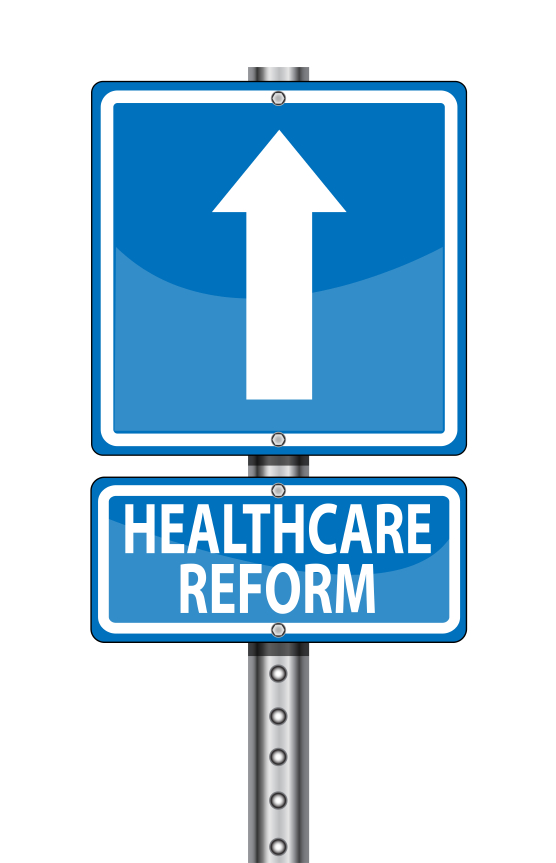 Shared with permission from B. Ronnell Nolan, HIA, CHRS-President/CEO – HAFA

Financial Media Group, LLC, Centennial, CO, compiles this information annually. There are approximately 1.2 million licensed insurance agents nationally. The 1.2 million does not include the staff of licensed agents employed throughout the United States. After adding the staff, imagine the millions of people that Agents represent, educate and protect on a daily basis!

With the passing of the ACA, Health Agents for America, Inc. was formed to create a tool box for Agents to use in educating the citizens of their local communities. HAFA is known to fight for Agents and the Clients they represent.

As bills are filed and passed across the Nation to regulate Navigators, I felt it was important to share the truth.

In Washington, it was explained to me that Navigators were created because Agents would not go into rural areas and we did not speak different languages. Someone was misinformed! I use the analogy, imagine if Washington created an entity to replace attorneys, because they didn’t represent poor people and their fees were too high. I am not sure that group would have been created?

What You Should Know….

Agent/Broker’s commission is included in your insurance premium. Prior to the ACA, Agent/Broker commissions averaged 5%. Post ACA, Agents have received a 50% decrease in their income.

Agent/Brokers are required to have 24 hours of on-gong continuing education to hold a license, in addition to obtaining the 20 hours of CMS training to sell in the new Marketplace.

FFM Navigators were required to complete the CMS training, with no requirement for on-going training for the ever changing new marketplace.

Selling an insurance policy requires an Agent/Broker to handle proprietary information, such as social security numbers, income, etc. Agent/Brokers are trained, a background check is conducted and they are fingerprinted. All requirements to protect the consumer.

Fingerprinting or background checks in any form are not required of FFM Navigators. There are some known Navigator programs to use felons for rehabilitation.

Agent/Brokers sell insurance and provide service for the life of the policy.

Reports across the US are surfacing, FFM Navigators are giving advice to employers to drop their employee coverage (PA) and giving bad tax advice, suggesting a person loses their income tax refund for obtaining a subsidy (LA).

Agent/Brokers throughout the US are conducting free seminars to explain the Patient Protection and Affordable Care Act.

Agent/Brokers throughout the US are registered to vote representing every political party, they live in and work in rural areas, they speak several languages and they vote for elected officials that refuse to promote the Agent/Broker community.

FFM Navigators, I am sure represent different political parties.

There are elected officials, elected by the people that refuse to promote Agent/Brokers along with the Navigator entities. If both are constituents, why not include both groups?

If the goal is truly to help those uninsured, then why not use the “boots on the ground”, the experts, the American Agent and Broker from your local community. I have asked over and over to partner with Navigators and their answer is NO. Note, Navigators working in some State Based Exchanges Marketplaces, work with Agent/Brokers.

Privacy claims have led to a surge of restrictive measures like those in Texas. At least 17 states have passed regulations on health care navigators since, including Louisiana, Georgia, Ohio, and Tennessee.

The state House on Thursday approved a bill that would require navigators to get a license through the state Department of Insurance and to pass a criminal background check.

The Arizona bill would not impose a fee or extra training but it would bar anyone convicted of a misdemeanor involving fraud or dishonesty from becoming a navigator. An amendment to the bill would also allow the employer of a navigator to attest that the navigator has passed a background check in lieu of an inspection by the state.

3 California ACA Navigators have Criminal Convictions, including for forgery and welfare fraud.

Felons could have been hired as ObamaCare Navigators”,Sebelius tells Senate panel.

Google, Louisiana Navigators and you will find this power point, which blatantly mischaracterizes an Agent/Broker:

http://www.lrha.org/pdf/2013/Navigators%20for%20a%20healthy%20La.pdf SURPRISE!! They reported CMS gave them the power point to use!

Take a minute today and write your elected officials! Ask them to consider the use of the Agent and Broker community and discuss the importance of the regulation of the Navigator community. Bills are currently filed in PA, LA and several other States. Get Involved! Share the Truth!!

A big thank you to Democratic leader, Representative Regina Ashford-Barrow for using HAFA Agents alongside Navigators!

Today, I received an update about the ACA from a Louisiana Senator promoting the use of navigators, with no mention of the Agent/Broker community.

HAFA agents can be found at www.HAFAmerica.org, by State and by City, under “Find an Agent”! We have until March 31, 2014, 11:59 Eastern Time to enroll all of the uninsured in the United States.