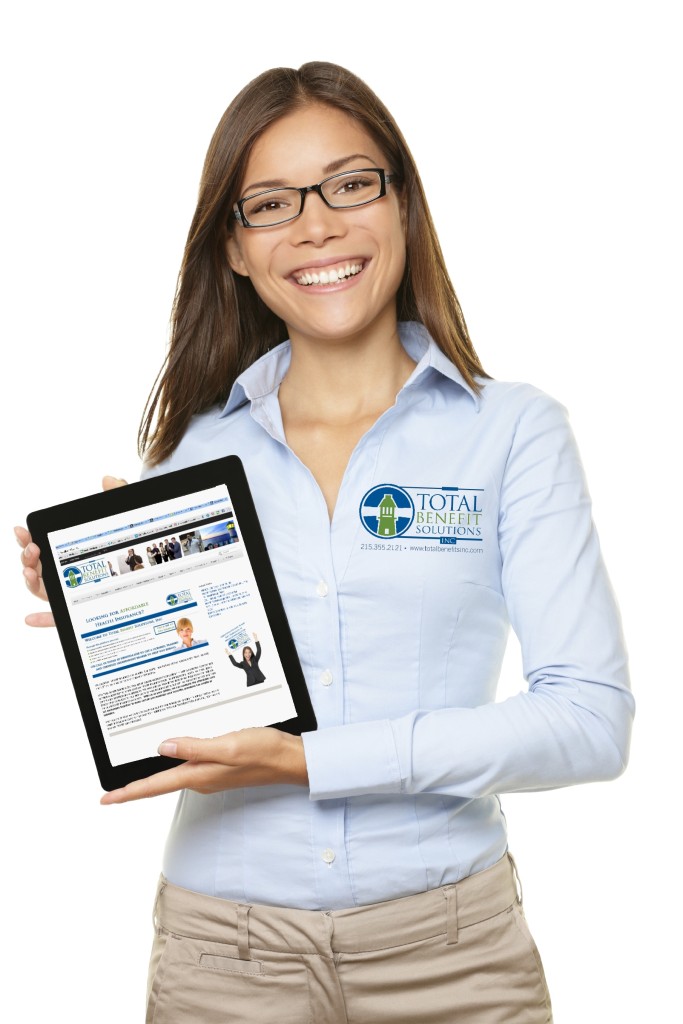 Prepared by Vince Phillips, PAHU Lobbyist
May 22, 2014
On May 20, 2014, Federal Judge John Jones III issued a landmark ruling in Whitewood et al vs. Michael Wolf (Commonwealth of PA) that struck down Pennsylvania’s 1996 Marriage Law specifying that a marriage is defined as being between a man and a woman. The ruling also forced PA to recognize same-sex marriages conducted in other states. On May 21, Governor Corbett said that although as a Catholic, he disagreed with the ruling, he would not appeal it. The ruling is effective immediately but an unanswered question is effective date for employer-offered health plans. Is it now? Is it a month from now? Is it at plan renewal? We are awaiting guidance from the carriers.

What impact will that have on insurance plans and employers?
DISCLAIMER: The following analysis should not be construed as legal advice but presents guideposts for evaluating the ruling’s implication to health benefits. Employers are advised to seek legal counsel for guidance.
The ruling did NOT specify which PA changes in benefits are affected BUT it brings the June 2013 US Supreme Court ruling against the Defense of Marriage Act (DOMA) to Pennsylvania since SCOTUS said that its decision did not affect states which did not recognize same-sex marriages.

Consider these potential impacts: PA’s Administration and General Assembly must review state statutes and rules that are non-compliant with Judge Jones’ ruling. The IRS issued Notice 2013-61 on August 29, 2013 which provided some guidance. For example, Employer-funded portion of value of coverage for same-sex spouses will no longer be counted as income on the employee’s W-2. http://www.irs.gov/uac/Newsroom/Treasury-and-IRS-Announce-That-All-Legal-Same-Sex-Marriages-Will-Be-Recognized-For-Federal-Tax-Purposes;-Ruling-Provides-Certainty,-Benefits-and-Protections-Under-Federal-Tax-Law-for-Same-Sex-Married-Couples

Other items from the Notice:
– Same-sex couples will be treated as married for all federal tax purposes, including estate and income taxes, earned income tax credit, child tax credit, etc.
– Legally-married same –sex couples would file federal returns as married filing jointly or married filing separately. The IRS earlier issued Revenue Ruling 2013-17 and FAQs and Publication 555, Community Property. (www.irs.gov) There is nothing in the ruling that addresses the IRS determination that spouses are not considered dependents under the mandated offering of coverage in firms which are classified as ‘large’ under the Patient Protection Affordable Care Act (PPACA). This may have an impact on firms that decide after the ruling to discontinue spouse coverage if a same-sex couple alleges that the decision is discriminatory against them…a pretext not to cover gay couples. It sounds like a reason to review employment practices liability coverage (EPLI) with a P/C broker to make sure that EPLI coverage is in place.