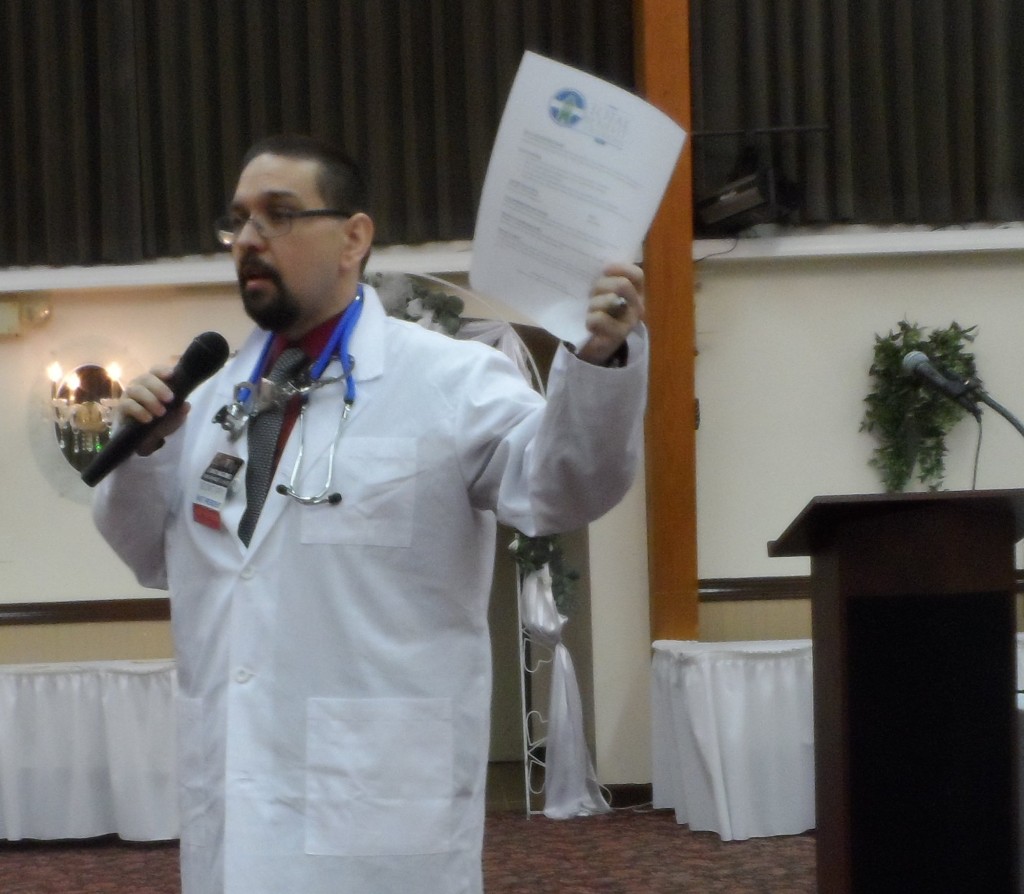 Horizon BCBSNJ has issued This Letter to Group Administrators about the waiting period changes. We would like to provide you with additional clarification regarding this ACA change.

• Groups with one to 99 employees who have a waiting period that exceeds 90 days per Horizon BCBSNJ’s system have been changed to a 90 day waiting period as of January 1, 2014.

• Additionally, if a new employee is in the waiting period, as of January 1, 2014, they cannot be made to wait more than 90 days for coverage to become effective.

• Until Horizon BCBSNJ’s system has been updated to change waiting periods to days, we will need to monitor the member maintenance submissions.

• Groups may only make changes to waiting periods at renewal with a written request signed by the employer.

As we receive more information, we will keep you informed of the changes and policy decisions.