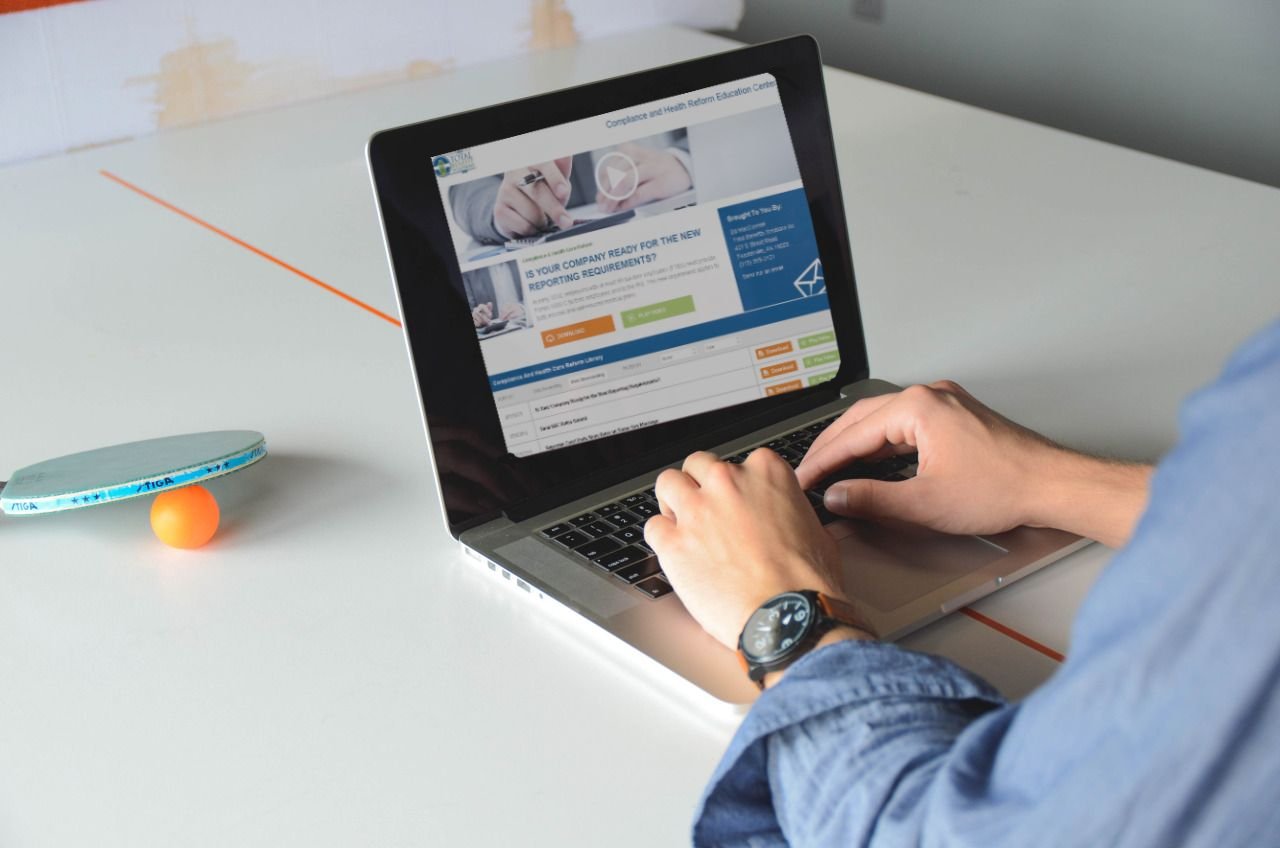 On December 20, 2017, the House and Senate sent President Trump the Tax Cuts and Jobs Act for signature. The House of Representatives passed their version of the bill on November 16, 2017 while the Senate passed their version on December 2, 2017. Because the versions were not identical, a Tax-Bill Conference Committee was formed from members of the Senate and the House of Representatives to negotiate the text of the combined bill. After the finalized text was approved and released by the committee, the House and Senate each passed the combined bill (which happened on December 20th in the House and December 19th in the Senate) before it was sent to the White House. President Trump signed the Tax Cuts and Jobs Act on December 22. This update reviews employer-provided health and welfare-related provisions that were included in the bill.