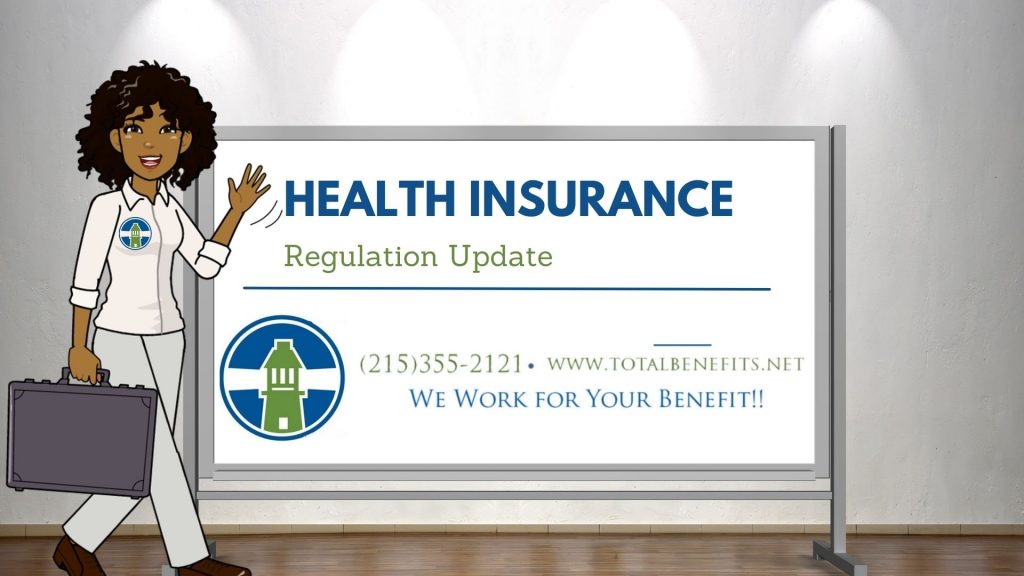 On Thursday, August 11, a panel of KFF experts held a web briefing to explain these provisions and how they would affect people and federal health spending, followed by a Question and Answer session. Click here to open article and view Web Event video.

The legislation for the first time would require the U.S. Secretary of Health and Human Services to negotiate directly with drug manufacturers over the price of some high-cost drugs in the Medicare program. It also would require drug companies to pay a rebate to the government if prices rise faster than inflation based on drug use by Medicare beneficiaries, cap overall out-of-pocket drug costs for people with Medicare at $2,000 a year, and limit Medicare beneficiaries’ out-of-pocket spending on insulin products covered by their Medicare Part D plan to $35 per month.

Although the Senate passed legislation on a party-line vote, with all Republicans opposing it, past KFF polling shows that these prescription drug proposals enjoy broad public support.

The bill also would extend for three years the enhanced ACA subsidies that Congress passed last year as part of the American Rescue Plan Act. That temporary boost increased the amount of financial help available to people already eligible to buy subsidized health plans in the ACA Marketplaces, and expanded subsidies to more middle-income people, many of whom were previously priced out of coverage.

Have any questions regarding this notice? Don’t hesitate to call your Total Benefit Solutions health insurance specialists at (215)355-2121.